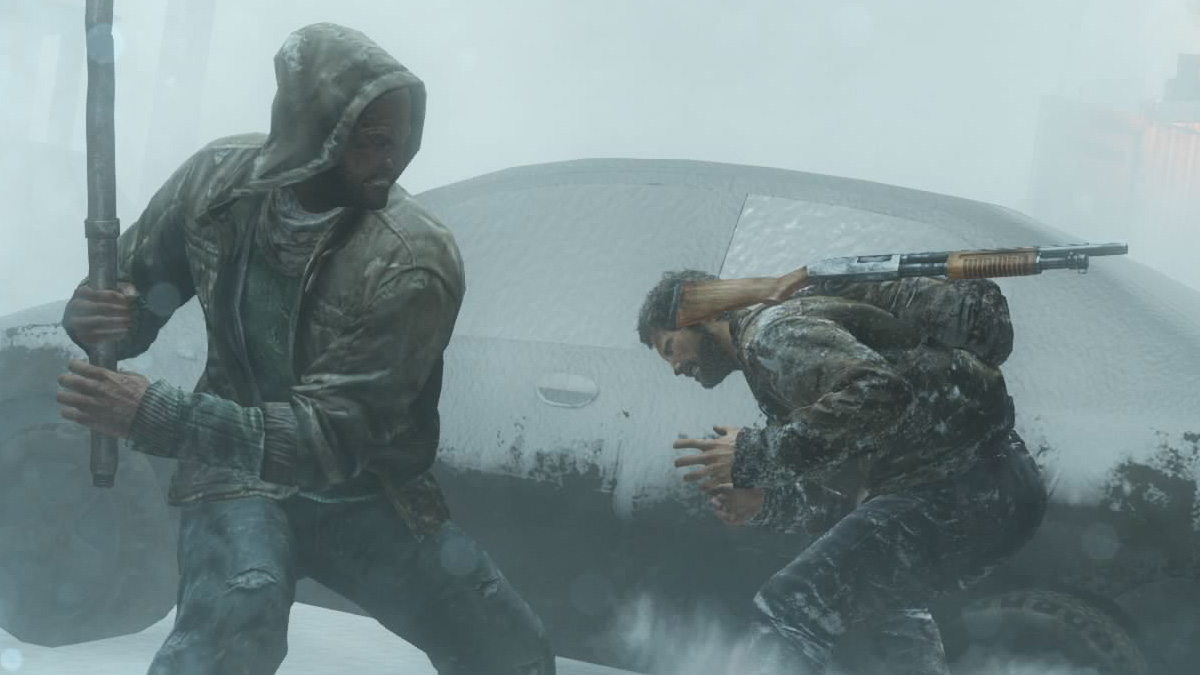 The popular, although controversial, video game series from Naughty Dog is becoming a series on HBO.

Written by Mazin and Druckmann, the series is a co-production with Sony Pictures Television. PlayStation Productions, Word Games, and Naughty Dog will produce it.

“We’re thrilled to be working with HBO and this fantastic creative team to bring ‘The Last of Us’ series to life,” said Jeff Frost, President of Sony Pictures Television Studios and Asad Qizilbash, Head of PlayStation Productions. “PlayStation’s innovative storytelling and ingenuity is a natural complement to SPT’s creative focus. Our collaboration is a great example of our ‘One Sony’ philosophy at work. We look forward to developing even more iconic game IP in the future.”

In the original game, an apocalypse has devastated the world. A savvy survivor, Joel, escorts Ellie, a 14-year-old girl, across the United States in a brutal journey in which monstrous creatures and fellow human beings are savage obstacles in their way. Released in 2003, the first game was viewed as a masterpiece by many.

The sequel, The Last of Us Part II, was released earlier this year and was met with heated criticism and controversy due to the twists and turns in the story. Spoilers about crucial plot points were leaked ahead of the game’s release. In a contentious campaign against YouTubers, Twitter accounts and other social media influencers, Sony and/or Naughty Dog attempted to stifle public discussion by submitting suspect copyright strikes against anyone found discussing the spoilers.

The game was number one in the U.S. sales charts when it was released in June, fell to fourth in July, 12th in August and completely out of the top 20 in September.

It is not known when the series will start production or debut on HBO Max.