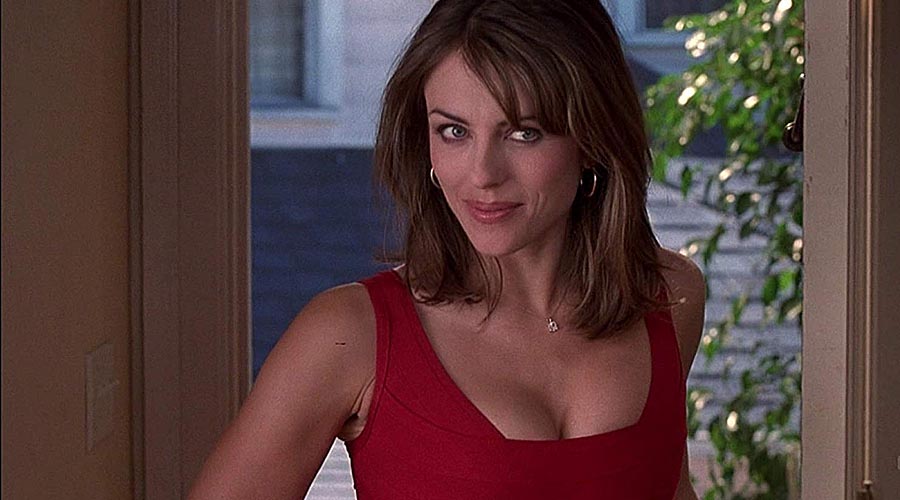 Things are going from bad to worse for Marvel’s Runaways.

Elizabeth Hurley will play the devious ancient supervillain who is seeking to bring Nico Minoru Lyrica Okano) to the dark side.

Hurley is known for her roles as Queen Helena in The Royals, Diana Payne in Gossip Girl and a host of starring roles in such movies as Mad Dogs and Englishmen, Austin Powers: International Man of Mystery, The Weight of Water and Bedazzled.

The new season begins streaming on December 13th on Hulu.