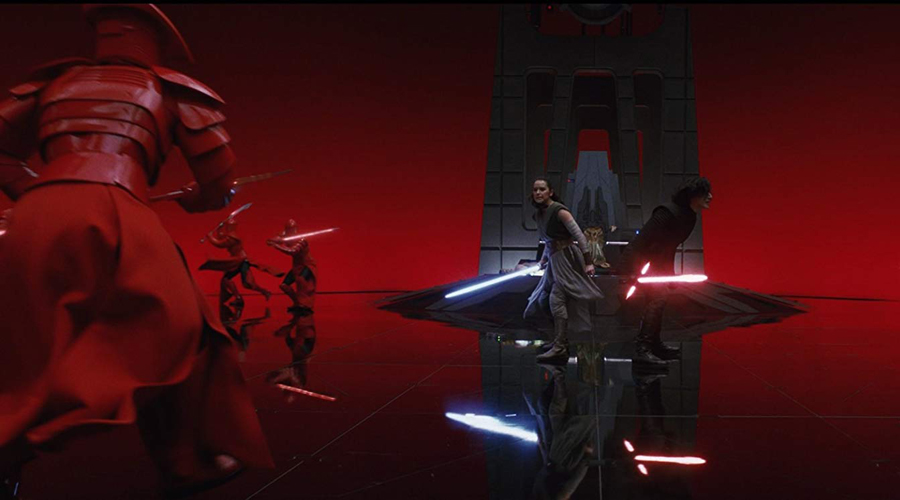 A long time ago in a galaxy far, far away a digital service launched but fans felt a strange disturbance in the Force.

When Disney+ launched in November there were notable omissions from the list of Star Wars films. The ever controversial Last Jedi was one of the films left off the list.

As of yesterday, the film has left Netflix for good and popped up on Disney+ joining the other Star Wars films.

Now, Rise of Skywalker and Solo: A Star Wars Story are the only Star Wars films not available to stream on the service.

One unfortunate drawback of the Last Jedi debut is it also comes with extras including commentary from director/writer Rian Johnson.