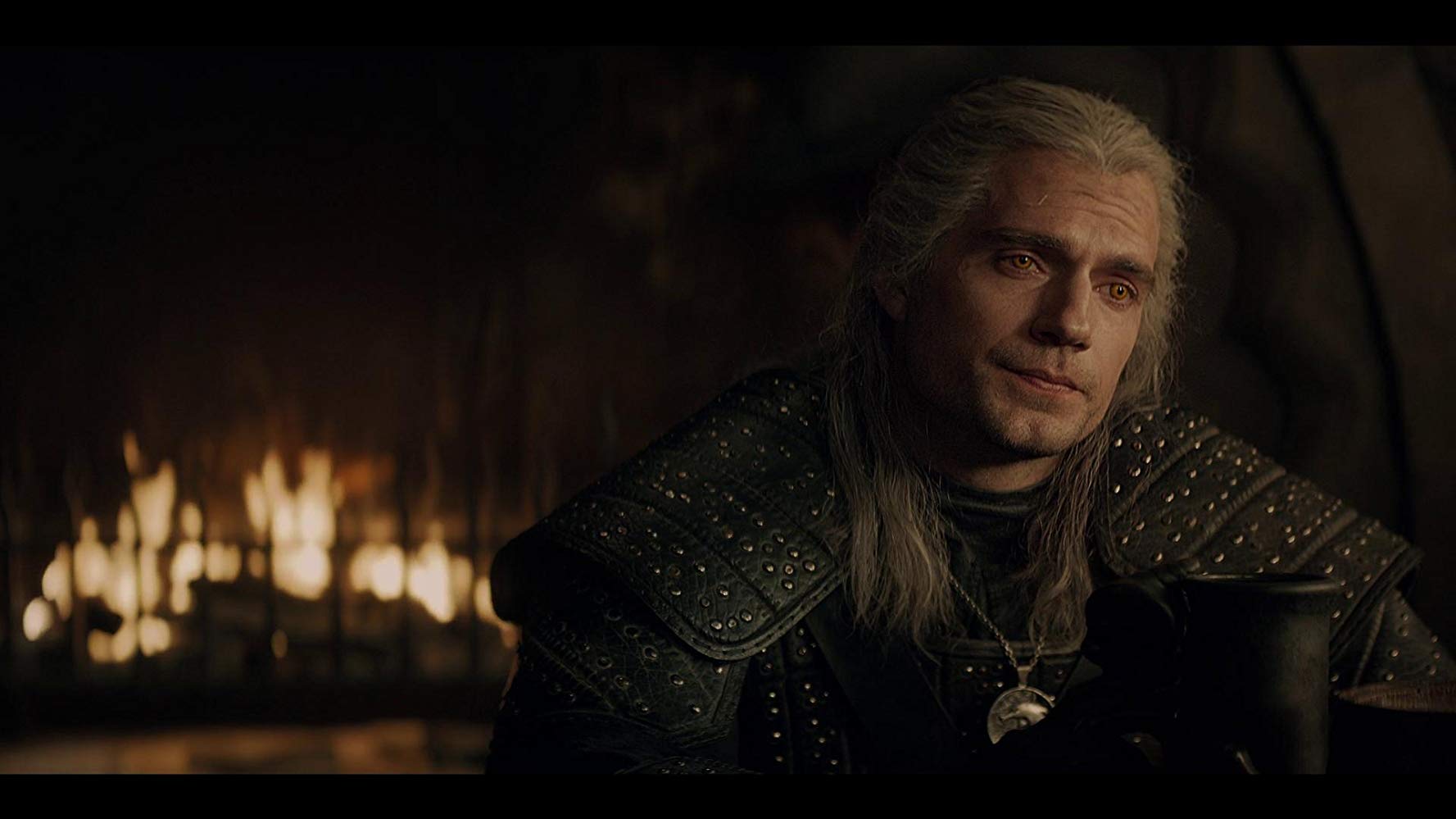 Most creators are very protective of their intellectual properties.

In a very blunt and amusing interview with Gizmondo, the author was asked about his involvement with the Netflix show. He revealed that he remained at arm’s length during the production of the Netflix series and wanted it that way.

Sapkowski also stated that he didn’t put any restrictions on the series as well.

“For the record: I strongly believe in the freedom of an artist and his artistic expression. I do not interfere and do not impose my views on other artists. I do not insist on anything and do not fight for anything. I advise when necessary and asked for,” he said.

Orbit Books, the publisher of the Witcher novels, has begun reprinting the books due to fan demand. The author poked fun at being asked how he felt about the resurgence.

“How do you expect I answer this question? That I despaired? Shed tears? Considered suicide? No sir. My feelings were rather obvious and not excessively complex,” he stated.

As for his feelings about the series being renewed for a second season Sapkowski fired off another gut-busting reply.

“Allow me to quote Joe Abercrombie, the author whose books are very much to my liking…Life is, basically, fucking shit. Best to keep your expectations low. Maybe you’ll be pleasantly surprised,” he said.