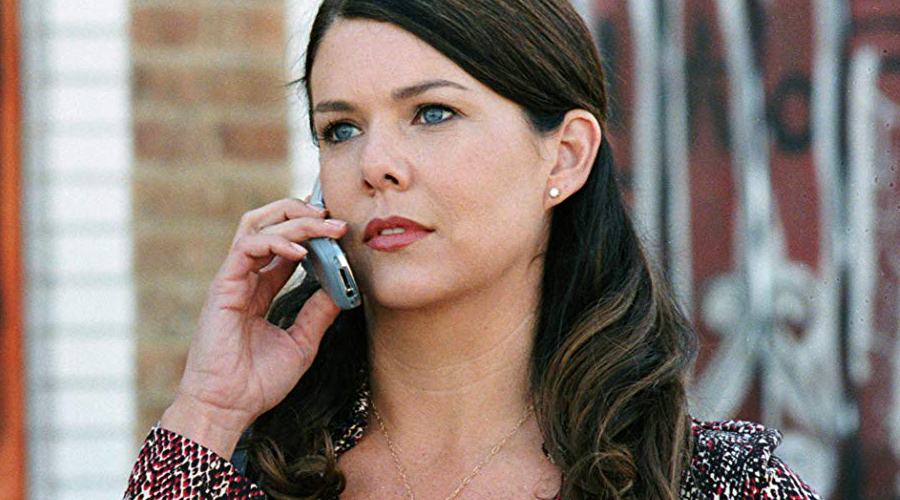 She certainly fits the bill.

Variety is reporting that the Gilmore Girls’ Lauren Graham will be starring in the Mighty Ducks Disney+ series. Graham is also the show’s co-executive producer.

The series will follow mom Graham who forms her own hockey team when her son (Brady Noon) is cut from the Ducks.

The creator of the original film franchise, Steve Brill, is a co-creator, executive producer of the show.

The series is slated for 10 episodes to be directed by James Griffiths with shooting to start this March in Vancouver. There is no official release date for the series.