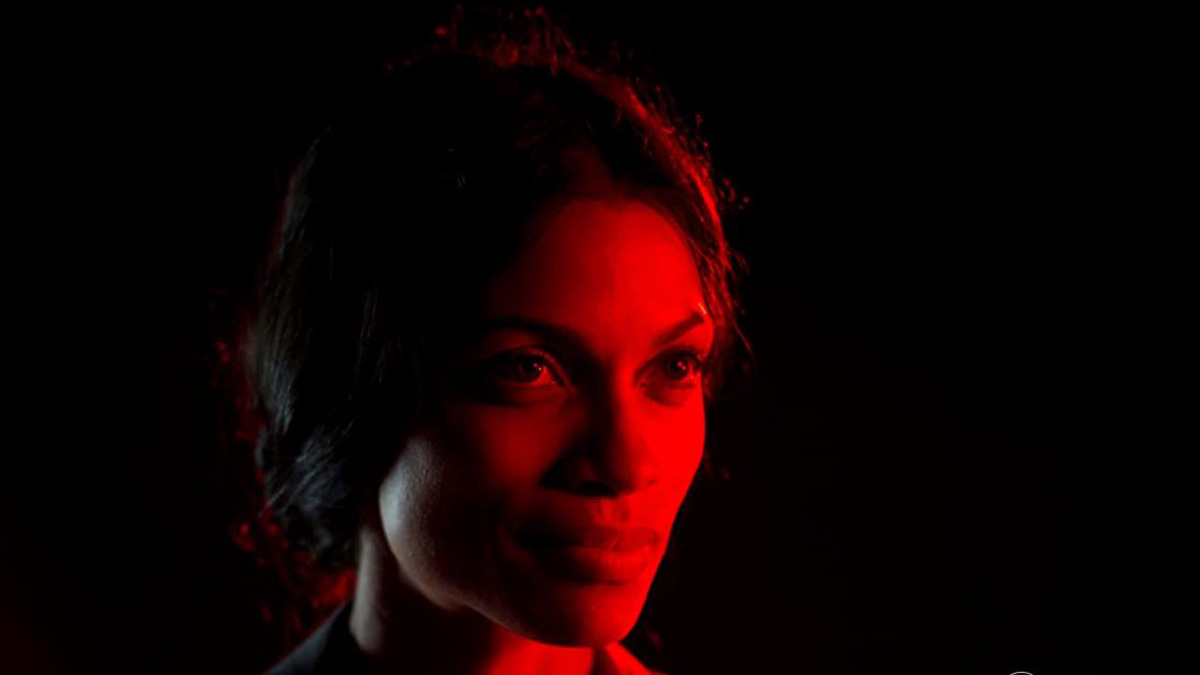 The second American civil war is coming to HBO.

HBO Max is turning the DC/Vertigo comic series DMZ into a four-part limited event. The series will star Rosario Dawson and Benjamin Bratt.

The comic book series tells the story of a second American civil war which leaves Manhattan a demilitarized zone (DMZ), destroyed and isolated from the rest of the world.

Medic Alma Ortega (Dawson) sets out on a journey to find the son she lost in the evacuation of New York City at the onset of the conflict. Throwing gasoline on the flames of that conflict is Parco Delgado (series star Benjamin Bratt), the leader of one of the most powerful gangs in the DMZ. He wants to rule this new world and will stop at nothing to secure that outcome.

In addition to Dawson and Bratt, “DMZ” series stars include Hoon Lee (Banshee), Freddy Miyares (When They See Us) and Jordan Preston Carter (The Haves and the Have Nots).

Roberto Patino and Ava DuVernay are heading the series. Patino, who will write all episodes and showrun the series, wrote the pilot episode, which was directed by DuVernay. Patino and DuVernay are the executive producers. Production on the limited series is scheduled to begin in 2021.

Prior to “DMZ,” Patino was a writer and executive producer for the Emmy-nominated HBO/Warner Bros. Television series “Westworld.” He previously was a writer/producer on FX’s “Sons of Anarchy,” was a writer for NBC’s “Prime Suspect,” and wrote the feature film “Cut Bank.”

“I couldn’t be more thrilled to bring this epic to the screen with my boundary-pushing partners at WBTV and HBO Max, a sublime cast led by Rosario and Benjamin, and my partner and friend, the inimitable and ever-inspiring Ava DuVernay,” said Roberto Patino. “DMZ offers up an explosive playground which, more than anything else, exalts the resilience of community and the human spirit. I can’t wait to welcome the die-hard fans of the comic books and new viewers alike to this intoxicating, haunting and inspiring world.”

The original comic book series was published from 2005 to 2012 by DC/Vertigo Comics and was written by Brian Wood. Wood also supplied the artwork with Riccardo Burchielli.