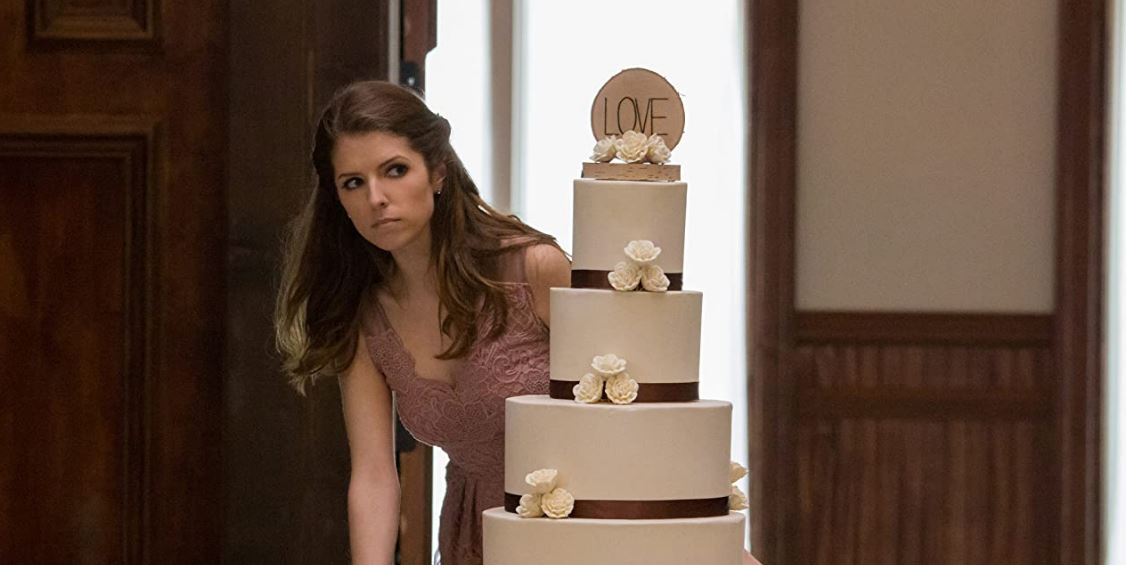 Netflix has acquired Stowaway which will feature the stars as opposing forces when a mission to Mars goes wrong.

Netflix describes the series as: “On a mission headed to Mars, an unintended stowaway (Anderson) accidentally causes severe damage to the spaceship’s life support systems. Facing dwindling resources and a potentially grim outcome, a medical researcher (Kendrick) emerges as the only dissenting voice against the clinical logic of both her commander (Collette) and the ship’s biologist (Daniel Dae Kim).”

The movie was directed by Joe Penna and written by Penna and Ryan Morrison. Penna and Morrison are produced the Cannes Official Selection Arctic.

Netflix doesn’t have a premiere date yet for the film.