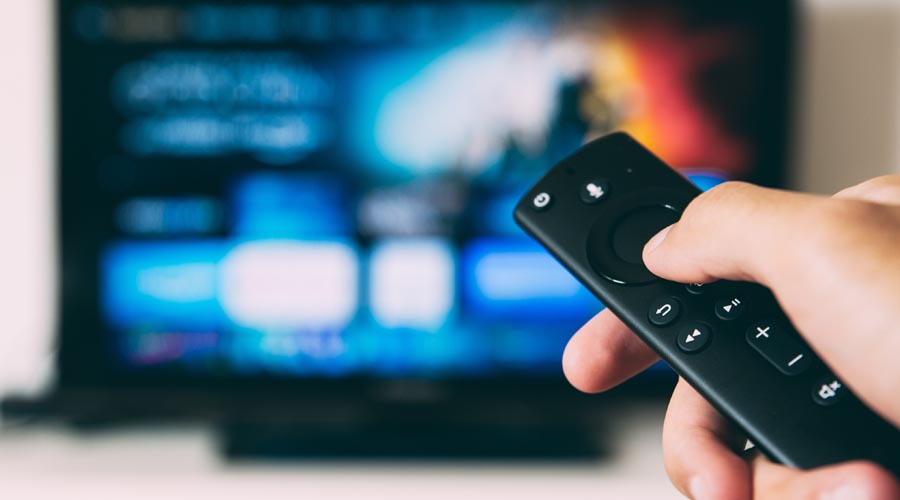 Encore!, Episode 5: Annie Get Your Gun

The World According to Jeff Goldblum Episode 5, BBQ

Into The Dark: A Nasty Piece of Work: Season 1

From Paris with Love

The Chosen One: Season 2

From Paris with Love

He is nine years old. His name is Thomas. He is a little genius. He believes in Santa Claus. His two favorite pastimes: computers and super heroes. December 24th, midnight. Hidden under the dining-room table, Thomas waits for Santa Claus. But what he doesn’t know is that he is about to experience the most frightening night in his entire life. Starring: Patrick Floersheim, Alain Musy, Brigitte Fossey, Louis Ducreux, François-Eric Gendron (Also available on Shudder Canada)

IT’S GARBAGE DAY! Ricky is getting out of the mental hospital, but he takes with him the terrifying memories of his brother Billy’s death—and of Mother Superior, who brought about his sibling’s demise. Starting a new life means avenging his brother, which sets him on a journey of revenge. And when he gets to Mother Superior, not even her faith will be enough to stop Ricky as he follows in the family tradition of Christmas carnage. Starring: Eric Freeman, James Newman, Elizabeth Kaitan. (Also available on Shudder Canada)