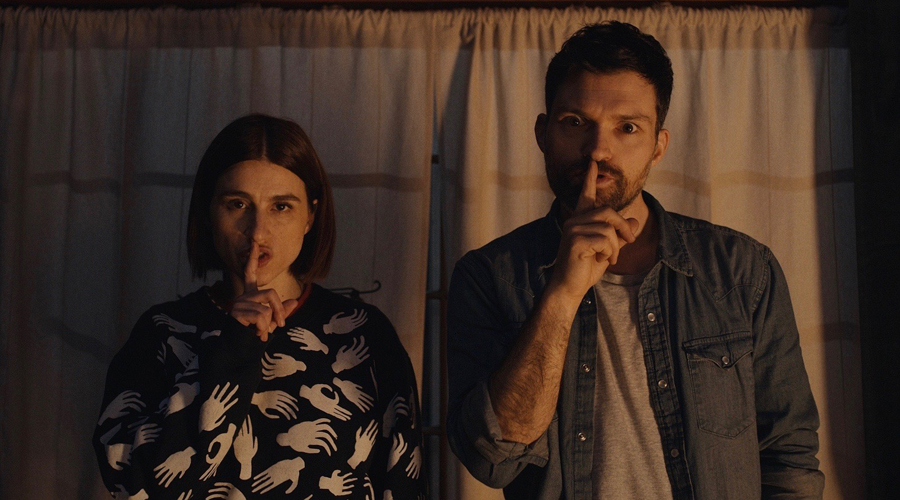 Shudder is adding two more films to its ever increasing library.

Ahead of their premieres at the Sundance Film Festival, Shudder has acquired the rights to Scare Me and La Llorona.

In La Llorona, a mother is forced to witness her family being brutally murdered by government troops in Guatemala. When the general overseeing the genocide escapes justice the mother initiates a scheme which involves becoming his family’s new housekeeper and unleashing La Llorona, a wailing spirit of vengeance. The film has played at the Venice and Toronto film festivals.

In Scare me, two strangers tell scary stories in a cabin in the wilderness. Their stories inexplicably come to life. The movie stars Aya Cash (The Wolf of Wall Street, Fosse/Verdon), Chris Redd (Saturday Night Live) and Josh Ruben (The Britishes).

As of yet, there are no official air dates for either film on Shudder.