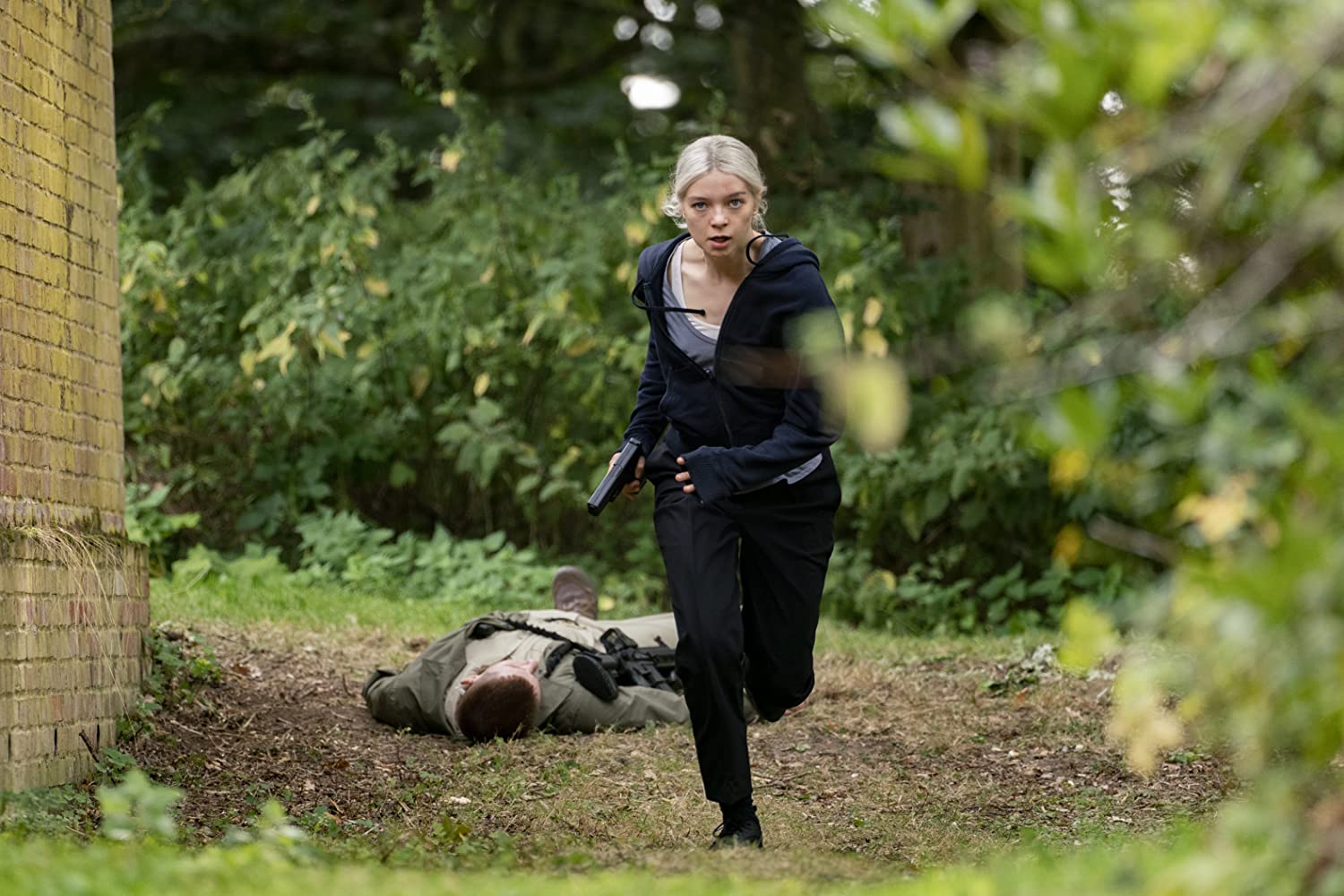 Hanna is getting another season to ply her unique skills.

Amazon Prime Video has announced that the series is getting a third season. Season two premiered on July 3rd.

“We knew we had something unique with ‘Hanna,’ and with the added momentum from its special post-Super Bowl preview, Amazon Prime Video customers worldwide agreed,” said Albert Cheng, co-head of television for Amazon Studios. “Since it debuted only ten days ago, Hanna has had a tremendous response, and we’re thrilled with not only how it has performed for us on the service, but with the action-packed world David Farr has created for the series and the stellar cast, led by Esmé Creed-Miles, Mireille Enos, and Joel Kinnaman. We’re excited to give fans a chance to see Hanna continue her journey on Amazon.”

The series is based on the 2011 movie of the same name.

Season one mirrored the movie as a 15-year-old Hanna (Esmé Creed-Miles) is raised in total seclusion in the remote woods of Eastern Europe. She has spent her entire young life training to fight those who hunt her and her mercenary father, Erik Heller (Joel Kinnaman). Her survivalist skills are finally tested when she and Erik are separated upon their discovery by a rogue CIA operative, Marissa Wiegler (Mireille Enos) and her team of agents. Hanna must fight for her life to get back to her father and stop those who are targeting them. Mireille Enos and Joel Kinnaman also starred in The Killing together in 2014.